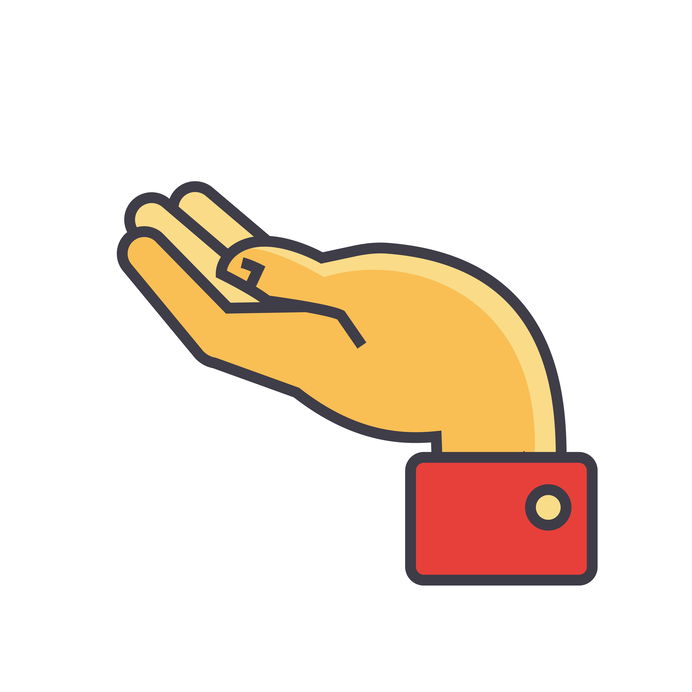 Private foundations and public charities are both tax-exempt charitable organizations allowed by the Internal Revenue Service. Both are actually very similar in nature, the only small difference between the two is the manner in which funds are attained by the organization. Just like all corporations and organizations regulated by the IRS, it all boils down to how they are taxed.

What is a Public Charity?

A public charity is an organization that relies heavily on the financial support of the public. Any charitable donation granted to the charity by the public is completely tax deductible. The main function of a public charity is to support a community or group by receiving contributions in way of donation, to further provide services and charitable activities for the group or class they choose to promote. Donations may be received as grants from individuals, sponsors or other corporations, businesses and private foundations.

Is a Church a Public Charity?

A public charity is any non-profit organization that can range from assisting with public services that advance educational and religious studies, to community work and homeless shelters. With that being said, a church may definitely be a public charity, along with scientific research facilities, universities, hospitals and environmental groups.

What is a Private Foundation?

Unlike a public charity, a private foundation does not heavily rely on public support, in fact, they rarely do. They are mainly funded by one particular source, whether it be a family, single individual, or corporation. Their goal is to help other charitable organizations succeed with their mission statement. Philanthropists such as Microsoft founder Bill Gates, Ford Motor Company descendant Edsel Ford, and even the Rockefellers, have all set outstanding platforms for global development and improvement with their private foundations.

As a non-profit, they can. However, it is unlikely that they will accept donations from the general public. Their donations are tax deductible, but the amount of various contribution they can receive are vastly limited and restricted by the IRS. A private foundation is set out to receive principle funding from one main source, then distribute those funds to either programs within their network or other charitable organizations they wish to provide grants to.

Can a Private Foundation Become a Public Charity?

The answer is yes, however, a private foundation that now wishes to convert to a public charity for tax purposes, must file to terminate its private foundation status and align itself with the requirements implemented by the IRS. Section 507 of the Internal Revenue Code entails that the organization must make a showing of assets that are subject to public supervision for a continuous period of 60-months. In addition to 507, the organization must file other information including the activities that it partakes in, the kind of public support it plans to attract and a filing of form 990, which is an income tax exempt form for public charities. The procedure is tedious and tricky, so if this is something you’re looking into it. It’s best to let an experienced attorney handle and complete the process.